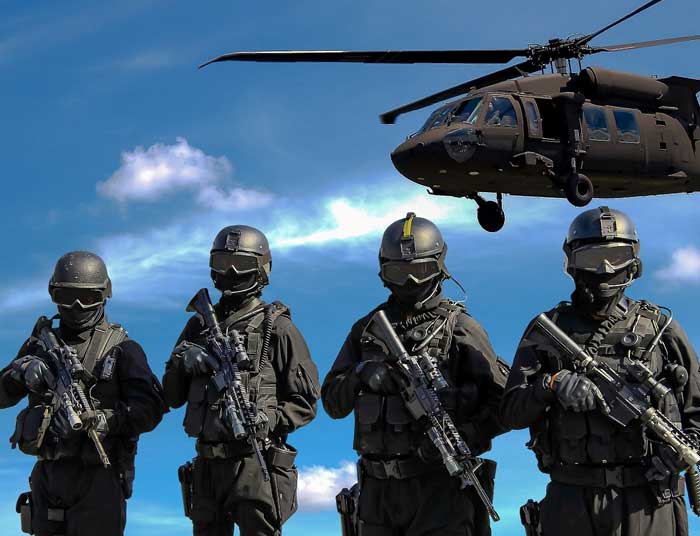 National Security is one of the more pressing issues facing America. International terrorism, in its many forms, is a grave threat to our country. Additionally, the international policies of Iran, Russia, China, and the Middle East are a major threat to the well-being of the U.S. I support an aggressive approach in our war on global terrorism and other countries with unfavorable political policies toward the United States.

Our military strength is the cornerstone of our National Security. With a strong military, our nation is safe and it reassures our allies thereby enhancing world peace and prosperity. If elected I will support investments in the safety, security, and reliability of our nuclear deterrent, investments in our special operations forces, and will support the training and equipping the security forces of friendly nations. I will fight for a stronger and freer America by supporting the military readiness of our troops, congressional oversight of the Pentagon, its policies, and its programs, and defense reforms in areas, such as military health care, military justice, and the military acquisition system.

To keep our Homeland safe, we must make our national security a top priority and provide our military forces the capability to monitor evolving threats throughout the World. 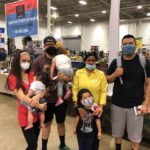 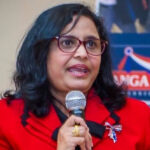 The Importance of Reopening Our Schools

The elected Politicians in VA 11 are playing political football with our children. They are… 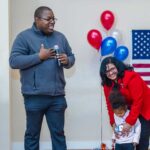 When our society emerges from the Covid-19 crisis, our school systems will almost certainly operate…